GASP Ambassador and worldclass drummer Oli Beaudoin visited the GASP homebase in Dallas while being in town with his heavy metal band Kataklysm for a gig at Gas Monkey Live. Just like Branch Warren and Johnnie Jackson, Oli tours the world to be on the big stages and in front of many thousands of people. They are all hardcore and #nocompromises in their own way. 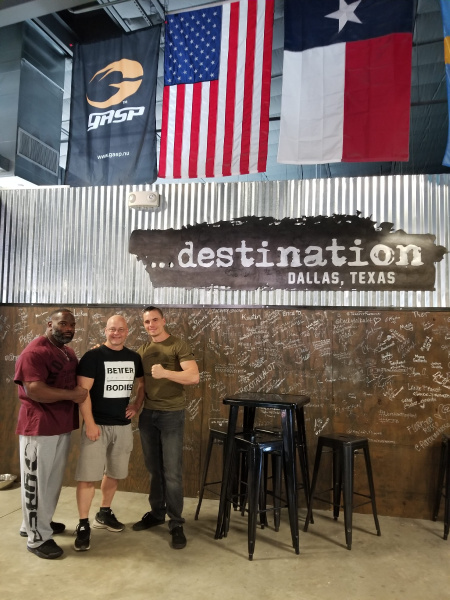 We made sure that Oli signed the wall at ...destination and CEO Michael Johansson gave him a tour of both the current facility and the new one being under construction. He also got a chance to shake hands with Johnnie Jackson. 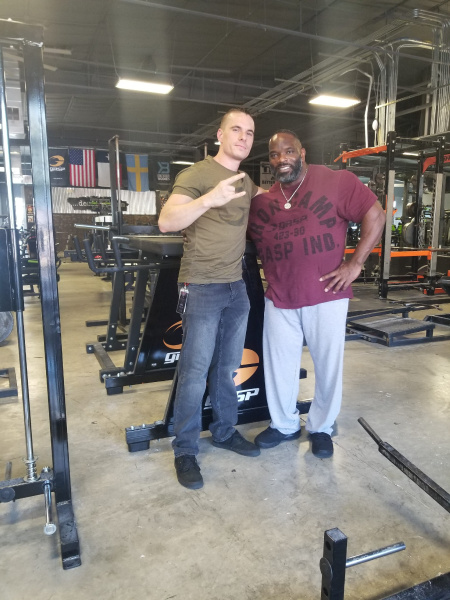 More in Behind the Seams