GASP athlete Shaun Clarida earned the title of 212 Mr. Olympia in December, and is already preparing to defend his title in 2021. He entered the 2020 season with the motto of "No Plan B" and it seems the theme of his off season is "No Days Off", as he attacks it with the same relentless approach as his recent championship run. 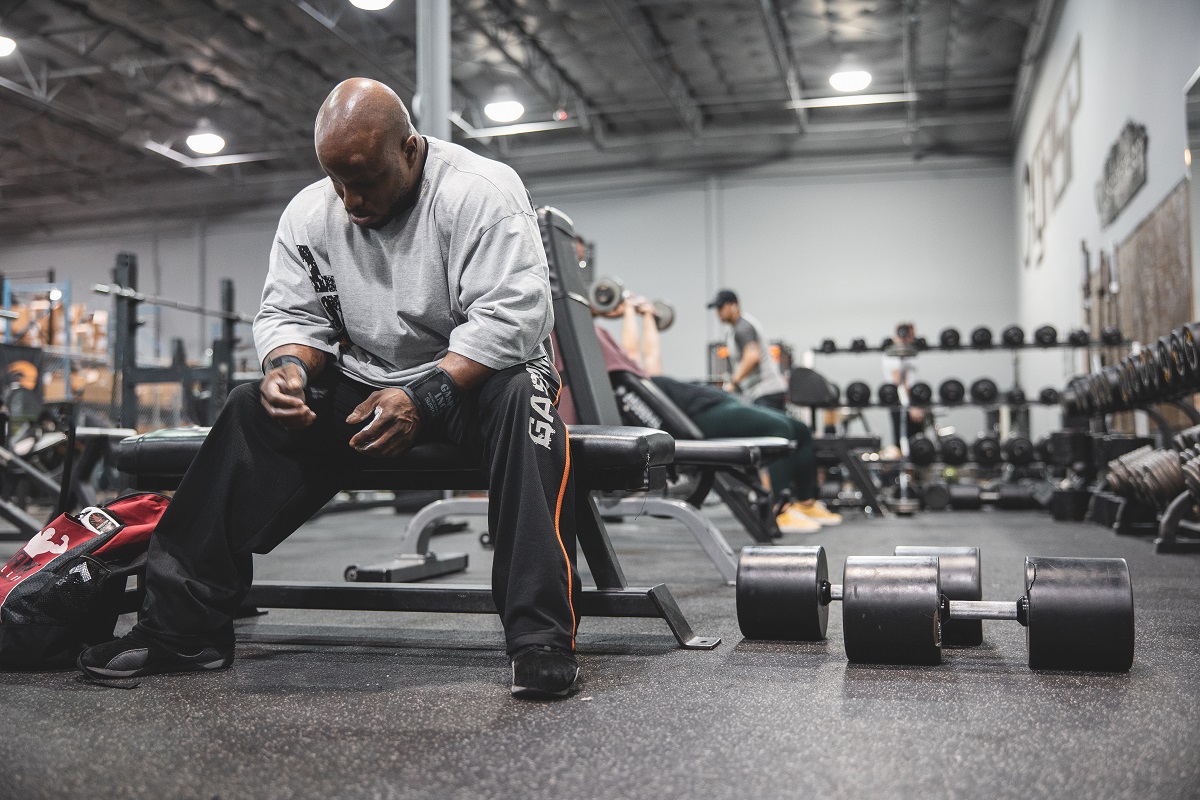 Throughout his career Shaun has remained the under appreciated and underestimated contender whos value was often overlooked and dismissed by those with a limited perspective. Despite the negativity and doubt cast his way his persistence prevailed and he achieved what to some was the unthinkable and unreachable, but to Shaun it was the undeniable truth... he would be champion. 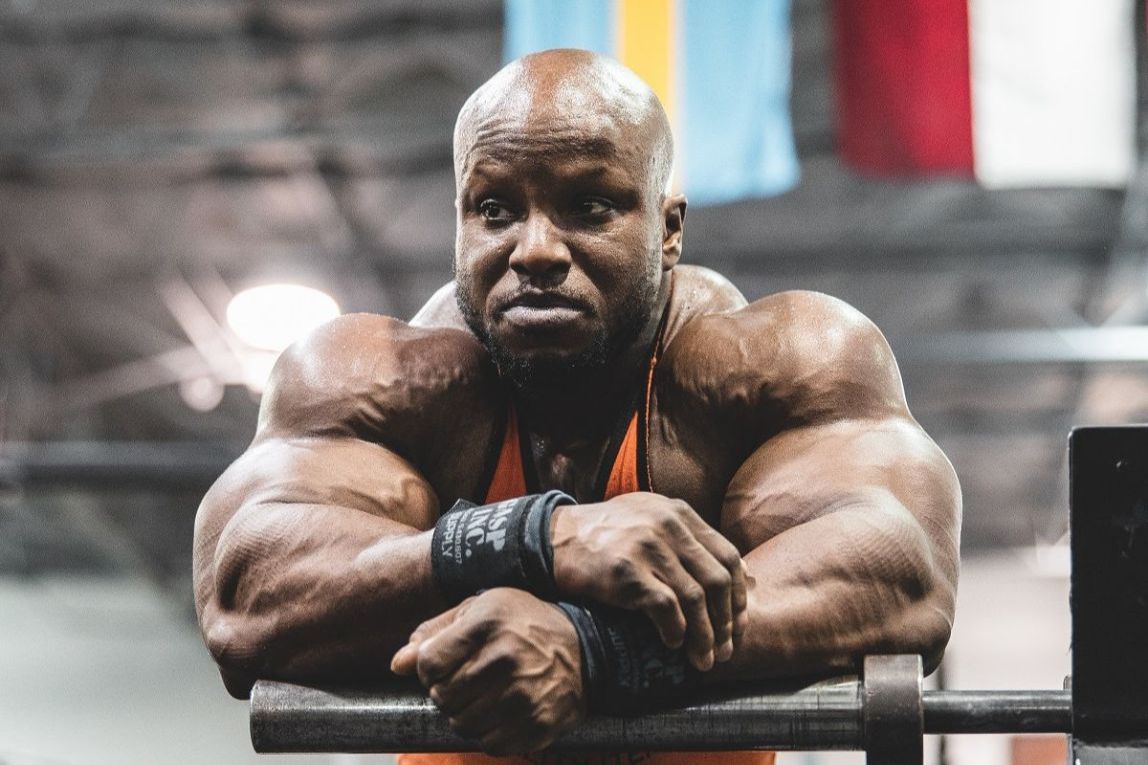 Check out this video as Shaun gets his a workout in under the roof of Destination which was followed by a king sized portion of sushi with CEO Michael Johansson and team.